The Success Story of Soyabean Production in Togo 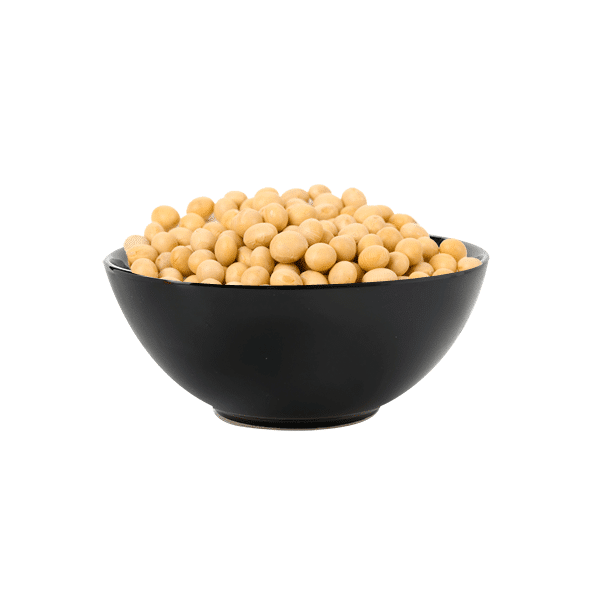 20 Jun The Success Story of Soyabean Production in Togo

Togo, a small country on Africa’s west coast, is located on the Gulf of Guinea. Its economy primarily depends on mining and agriculture, of which farming covers 40% of the country’s GDP. Cocoa, coffee, and cotton are the primary sources of income for 80% of the population. Other major crops in Togo include corn, rice, sorghum, yams, peanuts, soy, beans, and manioc.

Togo was the first exporter of organic soyabean to the European Union. Five years ago, this was unimaginable.

But through thorough nurturing of the entire soybean value chain by the Government of Togo and with support from the Enhanced Integrated Framework (EIF), the beans finally reached to key markets in the world.

Over the years, Togo has remained the EU’s top organic soyabean supplier worldwide. Here’s a glimpse of its journey of reaching the top key markets globally.

Togo exported the highest volume of organic soyabean in Europe in 2020 and 2021. According to a report released by the EU commission, the West African nation exported 51,000 crops to the Schengen Area. This was 20% more than the volume it exported in 2019. As a result, Togo has ranked ahead of Ukraine, India, and Kazakhstan in the 2020 ranking.

In 2019 and 2020, Togo ranked 13th worldwide and second in Africa. This further proved that the country gave particular attention to organic farming and the work yielded important dividends.

Nearly 300,000 people are employed in the cultivation of soyabeans. It is grown over 67,000 hectares, which covers 38% of the total area on which legumes are grown. Togo has one of the best yields of soyabean in West Africa. In 2020, the country launched its first regulated campaign and was expected to sell around 78,000 tons of the crop.

Another point of success of the soyabean industry in Togo is the access to export credit by the government. They released around 281 million West African CFA Francs from three commercial banks in Togo and made it available to 4000 producers and exporters. Through this step, exporters could grow their business between 2015-2018 while increasing their earnings by 353%.

In Togo, soyabeans are benefiting the farmers and exporters in a lot of ways. Getting in touch with trusted Togo Soyabean Exporters is a great way to select the best varieties. Sun Impex is a trusted supplier that offers soyabean from Togo and Benin origin.