The Past Five Years of the UAE Food Industry : An Overview 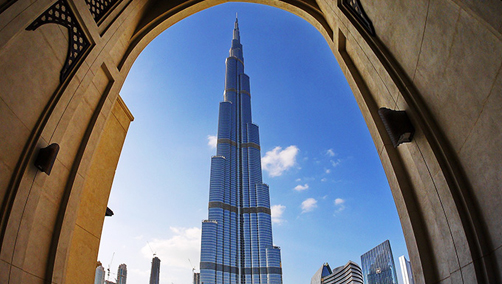 15 Feb The Past Five Years of the UAE Food Industry : An Overview

Posted at 12:26h in Newsletters by sun-impex 0 Comments
0 Likes

UAE is well-known across the globe for its pomp and luxury. Above all, it is prominent due to its food industry which has been evolving almost every year by leaps and bounds and in the last five years, it’s been through a major revolution.

The food and beverage industry of the UAE is recording a compound annual growth rate of 8% from 2012 to 2016 and it is expected to record the same growth for the next two years. As per a Dubai Chamber presentation, UAE international trade in food and beverages totaled a whopping $13.4 billion of exports and $20.7 billion in imports in the year 2013.

As per the national.ae, “In 2015, the total market size of all food service activities reached Dh57.8 billion, placing the UAE among the top 20 countries in the world,” said Diana Jarmalaite, a research analyst for Euromonitor International.

While many may believe that a saturation point is about to hit the industry, experts mention that a lot of food service businesses expansion is about to take place in the upcoming years. What all expansion and growth the future holds for the food industry of UAE – Well, only the time will tell!