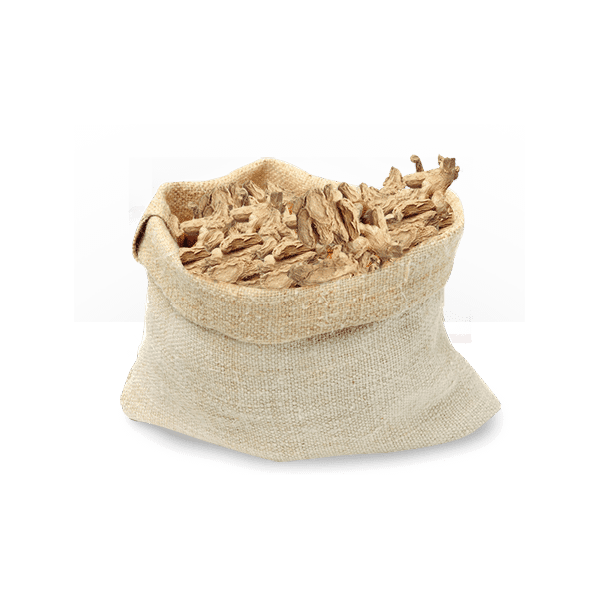 Posted at 12:39h in Our Blog, Uncategorized by sun-impex 0 Comments
0 Likes

Ginger is one of the most commonly used condiments in various foods! Originally from Southeast Asia, is denoted as one healthiest spice of them all. Ginger is somewhat related to the turmeric family – and has just as many profound benefits for the body. The stem of the ginger known as ‘rhizome’ is used as a spice and is also known as the ginger root. The best part? Ginger can be consumed in many forms; fresh, dried, powdered, juiced and much more.

According to research, there are numerous benefits of ginger, including:

At Sun Impex, you can purchase dried split ginger to reap the nutritional benefits. Dry Ginger is one of the most popular spices consumed in various forms as a delicacy, medicine, or spice. Originally from Nigeria, Sun Impex exports only the best and most reliable products for consumers all across the world.