The Trade Value of Cloves in Comoros 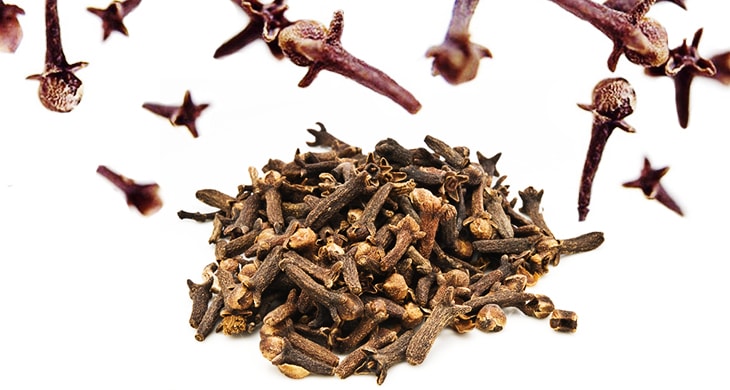 08 Aug The Trade Value of Cloves in Comoros

Comoros is an independent country located in Southern Africa. The Comoros archipelago comprises four islands off the coast of East Africa with a population of around 800,000. Although the primary hotspot for biodiversity, it is still one of the poorest countries in the world. About 70-80% of Comorians are small-scale farmers dependent on rain-fed crops for subsistence.

The chief agricultural export product was sugar, but now cloves, vanilla, essential oils, and maize are gaining importance. Crops like cloves are impacting the trade patterns in the country. Here is a full breakdown of the trade values and trends.

The average tariff for Comoros in Cloves was 18.9% in 2019. The countries with the highest import tariffs for cloves were Angola, Benin, Burkina Faso, Botswana, and the Central African Republic. All these African countries were the most favoured nations with a duty rate treatment of 20%.

The Comoros Cloves by Sun Impex have a moisture content of 12% with 1% stems and are sold in the standard packing of 50 kg jute bags.